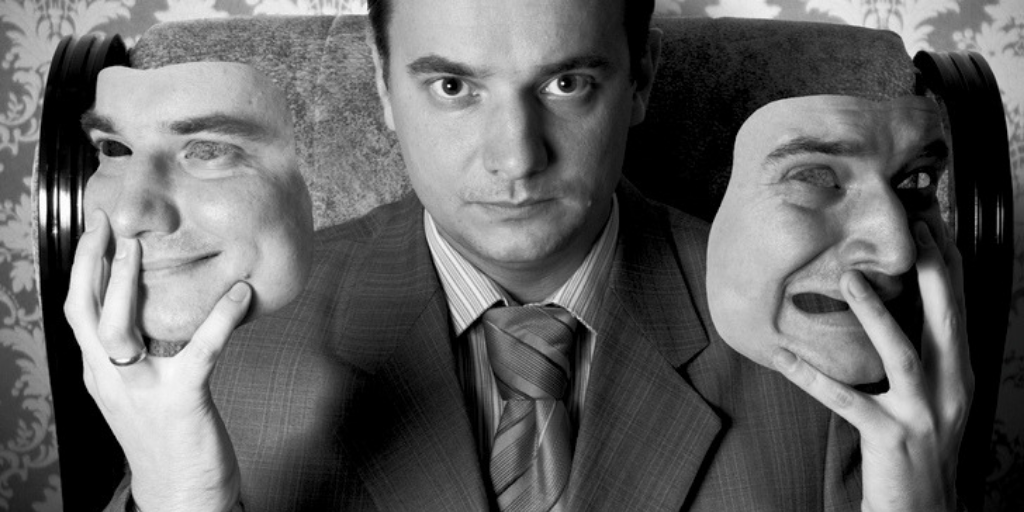 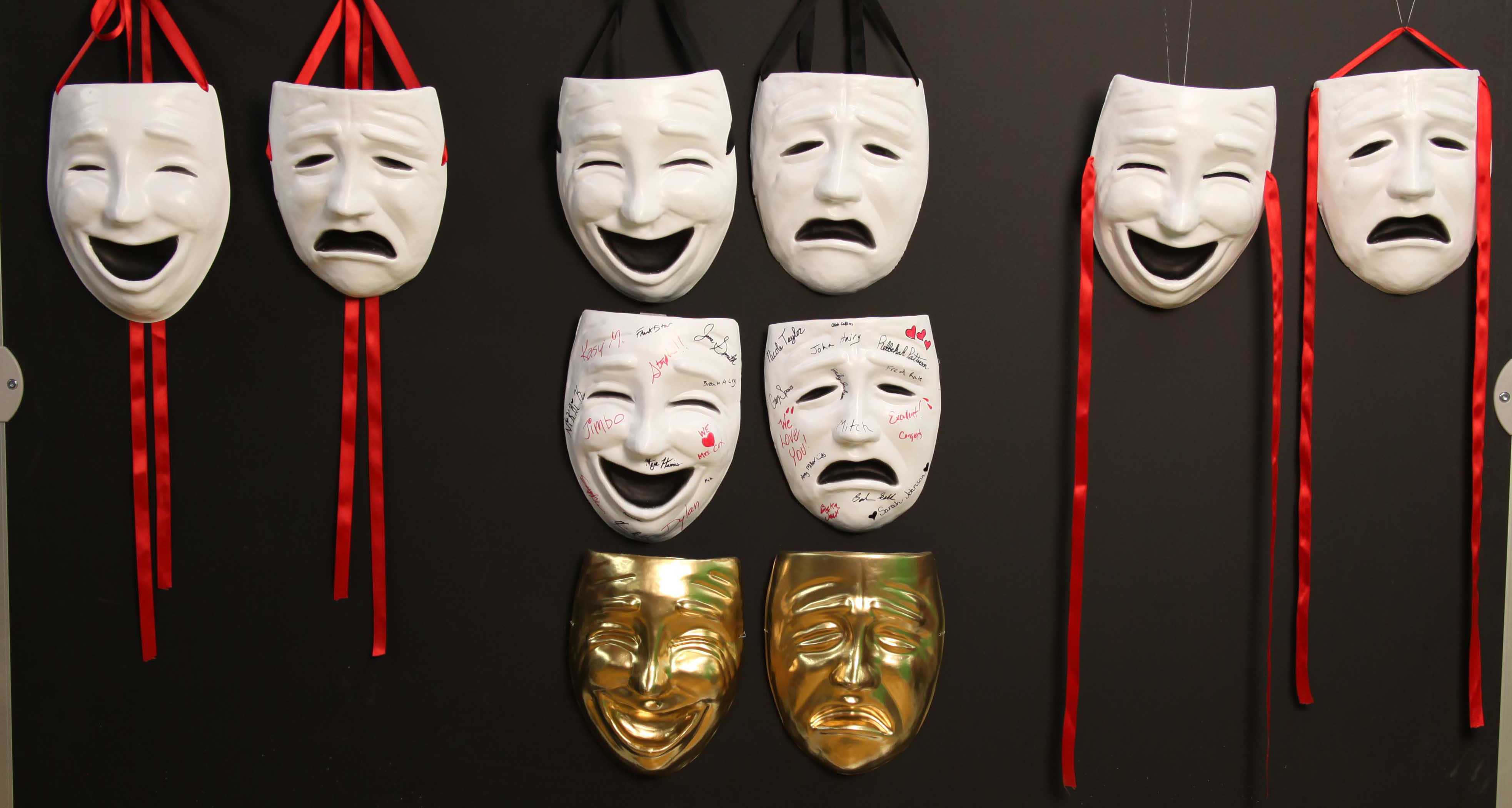 It has become the new orthodoxy that the pursuit of authenticity is fundamental to both the practice of leadership and processes of leadership development. In part, this is a response to a global phenomenon, namely a lack of engagement at work and low levels of trust with the key institutions of civil society. It is clearly the case that authenticity is an idea whose time has come. However, this shared obsession with authenticity masks major cultural variations in the way it is both practiced and conceptualized.  In what follows we will describe three versions of authenticity – one most associated with the United States, one with Europe and one with Asia.

But before we begin we must enter a major caveat, cultures are not uniquely determined by geography. The United States has more than one culture, Asia is characterised by complex patterns of competing philosophical and religious traditions and Europe is a linguistic and cultural jigsaw. Nevertheless, we can discern patterns in the ways in which authenticity is thought about.

In the United States:

Authenticity has become seen as critically involved with the expression of your new unique self. The imperative has been – be yourself. Be true to your values, acknowledge your roots and proclaim them to the world. There has almost been an evangelical fever about this movement. Executives have been sent on workshops imploring them to connect with their fundamental values. Many have told us of the near religious experiences that this process has engendered.

With a different historical and cultural background, authenticity has been thought of in another way. The cultural background has forced individuals to be highly sensitive to cultural variation. This is a continent with a modern history of warfare and internal competition. There have been two world wars with their origins in Europe. Spain experienced civil war, Italy is a relatively new nation state and Germany has only recently been unified.   These experiences have placed a premium on the ability to read context. So for European executives the pursuit of authenticity has come to mean – be yourself skilfully.  Executives have been urged to develop the skills of situation sensing – the ability to read context;  to practice social distance – to get close to find out what’s really going on and to get distant in order to confront performance issues; to carefully consider their most effective channel of communication. The expression of their authentic self becomes a skilful role performance.

When we turn to Asia:

We have to first of all deconstruct the notion of Asian leadership. This is a continent characterised by competing philosophical and religious traditions – Hindu Asia, Muslim Asia, Christian Asia, Buddhist Asia, Confucian Asia, Shinto Asia. Nevertheless, we can recognise a common collectivist thread. Authenticity is about being yourself – but not ostentatiously differentiating yourself. To do so, would place you at risk of losing face.

“Be yourself”, different meanings

The characteristics of authentic organisations

However, even these characteristics vary in importance depending on the cultural context. In the United States, the expression of difference is central to the societal value system. The American Revolution has as its pivotal idea the expression of personal liberty. In Asia, with its focus on the preservation of “face” , expression of difference is much less significant. In the United States, with its Freedom of Information Acts, and scrutiny of powerful elites, honesty and transparency are critical. It is worth noting that it took the American justice system to fully expose corruption at FIFA.

When we turn to extra value, there is also a cultural dimension. In individualistic societies, adding value is most closely associated with elites. We would expect McKinsey, Goldman Sachs and John Hopkins hospital to add value to its most talented employees. But in more egalitarian cultures like Scandinavia, adding value to all is more common. Even the organisational expression of authenticity is culturally mediated. In US organisations we would expect to find explicit statements of corporate purpose widely disseminated via mission statements and the like. Think about iconic organisations like Hewlett Packard with its culture enshrined in the Hewlett Packard Way. In Japan, purpose and ultimate ends may be more implicit.

The definitive critique of the tyranny of bureaucratic organisations arises in the work of the quintessentially European Max Weber and in literature in the pessimistic novels of Franz Kafka. But rule systems themselves have a cultural context. In high trust contexts like the societies of Scandinavia, it is much easier to operate with simple agreed rule systems because trust fills the inevitable gaps between rules.  In low trust societies there is a tendency for rule accretion until we end up with organisational pathologies.

In an increasingly connected world we must recognise that the challenge of engaging employees is a global phenomenon but that the task of building authentic organisations where people can be their best selves at work is a complex cultural task. 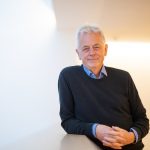 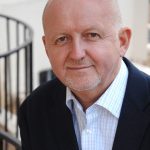