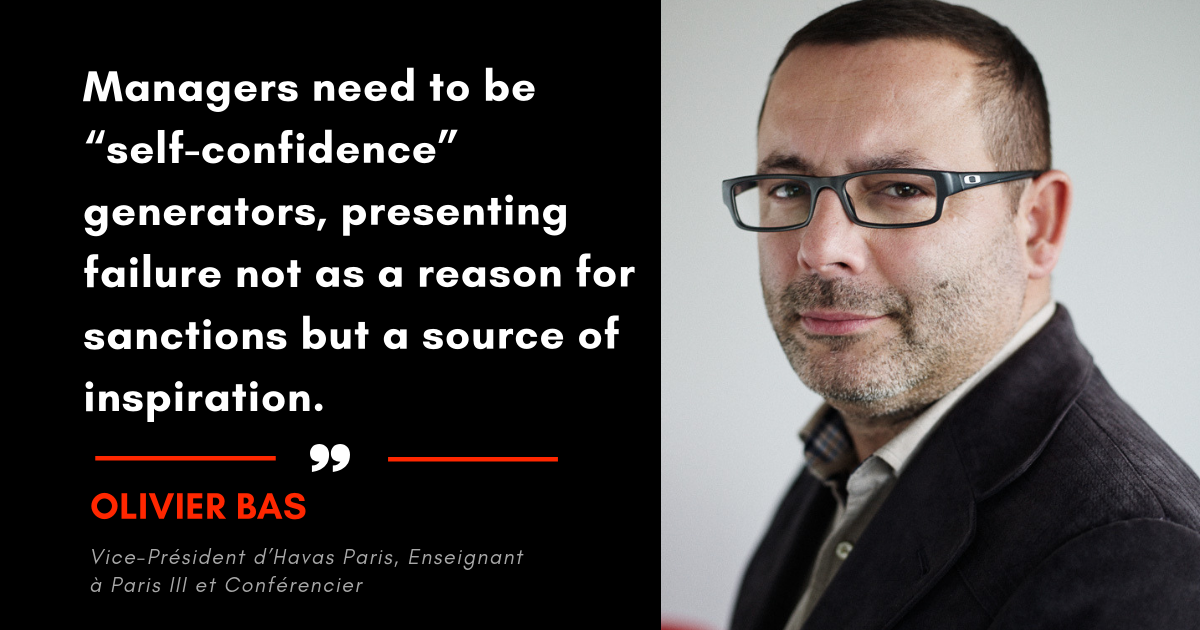 The rise of digital draws focus back to managers

The digital revolution is not just about technology, it’s also about new mindsets. It’s a cultural transformation that is shaking up managerial practices.

The death of managerial Taylorism

For a long time, managers needed to be in control of information to do their jobs well. Knowing more than other people, before other people, gave managers a head start. Their added value was mostly in their recognized expertise, which made them legitimate in their position from their team members’ perspectives. Their power was statutory, and based on the group of people over whom the manager had authority, the territory over which the manager’s rule was clearly established, the budget he or she managed and finally the size of his or her office.

Businesses expected their managers to be fountains of knowledge above all else. Their most important role was to enforce standards and ensure that reports were produced in line with strategy and according to established regulations. In this managerial formula, mastery and control were paramount.

But now things are different. Today, information only has value if it is shared; managers only succeed if they can inspire and train; expertise is only useful if it is made available for all.

Because with the advent of digital, companies are confronted with the growing dematerialization of their business; there are fewer intermediaries in their commercial relationships, and that’s causing huge changes:

A digital economy is uncertain, fast-moving and innovative. And so these are the hallmarks of management 4.0, which has already been shaken up by the mass arrival of digital natives (50% of active workers by 2020) on the market, all looking for greater meaning, enjoyment, and freedom.

The manager 4.0: an expert in “psychological safety”.

In 2016, Google ran the Aristotle project, whose goal was to pinpoint what goes into making a successful team. The 180 best performing teams worldwide were analyzed for several months. The findings were surprising. The number one factor for standout performance is “psychological safety”; when team members feel they can take risks without putting themselves in the line of fire.

And yet, digital transformation means that teams are having to deal with uncertain, complex and insecure situations. How is it possible to instill psychological safety and thereby encourage agility and inventiveness?

From control to letting go

Firstly, it’s essential for managers to provide a safe environment for risk-taking; reacting with positivity and encouragement to counterbalance negativity, the fear of making mistakes or not being up to the task, or the fear of being judged. If this fear is still the dominant emotion in the team, then learning, taking action, and daring will never be allowed to flourish. Managers need to be “self-confidence” generators, presenting failure not as a reason for sanctions but a source of inspiration.

From experience to experimentation

The time for holding up experience as the ultimate asset is over, the floor has now been passed to experimentation; a chance to offer curious people and explorers prime positions within teams. And that’s where the “test and learn” approach – the foundation of the start-up culture – has a lot to offer. It’s much more than a method, it’s a radical change of perspective: it’s not about planning for the worst, but rather imagining the best; transforming a fear of failure into an appetite for trying. Managers need to promote a three-fold try-learn-advance approach to drive action within a team.

From connection to relationship

The idea of urgency which is inherent to anything digital often makes us believe that in professional dealings, emailing is better than talking. But that too often means firing off messages to colleagues in offices just down the hall, rather than taking a few minutes to walk over and talk to them.

Managers can be an asset because they can restore the benefit of strong relationships and time spent finding solutions as a group.

Collaborating on a project doesn’t mean lounging around on brightly-colored bean bags and calling it “co-working”, it actually means establishing the right conditions for cooperation. When a manager allows team members to express their worries, solutions can be found. Disagreements can be resolved and ideas brought together to create collective intelligence. 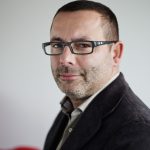 Olivier Bas is Vice-President of Havas Paris, a lecturer at Paris III university and a highly-regarded speaker. He has supported nearly 200 companies and their managers through transformations, especially digital. He is the author of #liketonjob, comment vivre avec bonheur la transformation digitale (Dunod 2018) and L’envie, une strategie (Dunod 2015).