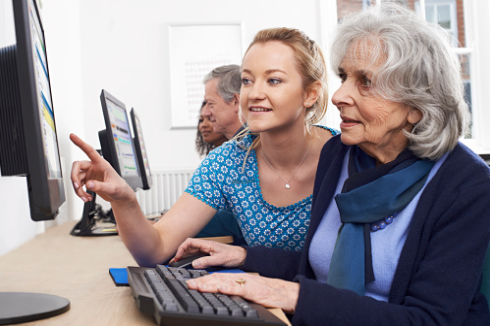 Looking at intergenerational relationships from a different angle 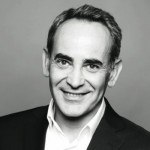 Article by Patrick Scharnitzky for the Octave webmagazine

Referring to generations by starting out saying “Gen Y are so…”, “seniors think that…” is basically reinforcing the stereotypes that everyone in a particular group with the same brush, simply because they are in the same 15-year age category. But how can hard and fast rules apply to both a Gen Y who is 24, single, childless, and newly qualified, and another who is 34, with two children and 10 years of professional experience under her belt?

In fact, social relationships are not determined by what or who people are, but by what they think about other people and the image they think they are conveying to them. In other words, stereotypes actually dictate the nature of our relationships, especially those in the workplace.

On this basis, it is interesting to take a look at these stereotypes and that’s what we choose to do with the help of “Entreprendre pour la Cité” (previously IMS), in our study on generations that was published in 2015. The results of this study were somewhat surprising, and helped to debunk certain age-related stereotypes.

On the one hand, the complexity of intergenerational relationships is not as proportional to age differences as we may have believed. Indeed, it is easy to imagine that the youngest and oldest people would have the most difficulty in working together. But that’s actually untrue! What causes the problems between them can basically be boiled down to behavioral codes. Seniors can’t bear it when Gen Ys work with their earphones on, and Gen Ys don’t understand why it’s so important to use proper etiquette when they feel it’s obsolete. But once these obstacles have been set aside, these generations work fairly well together, for two reasons:

It’s actually with the Generation X (approx. 36-50 years old) that things become more complicated. They represent the vast majority of direct line managers and yet they don’t seem to exist socially! There are no tools for them, which puts them in a sort of uncomfortable no-man’s-land, like teenagers we don’t know where to seat at a family party. They’re too old to eat in the kitchen with the kids, and too young to sit at the table with the adults.

In our study, Gen X compensates for this form of institutional non-existence by overestimating its value, drawing on the competencies of the other two generations. What a great identity strategy! They claim to be connected and energetic like the younger ones, while retaining the experience and wisdom of the seniors. 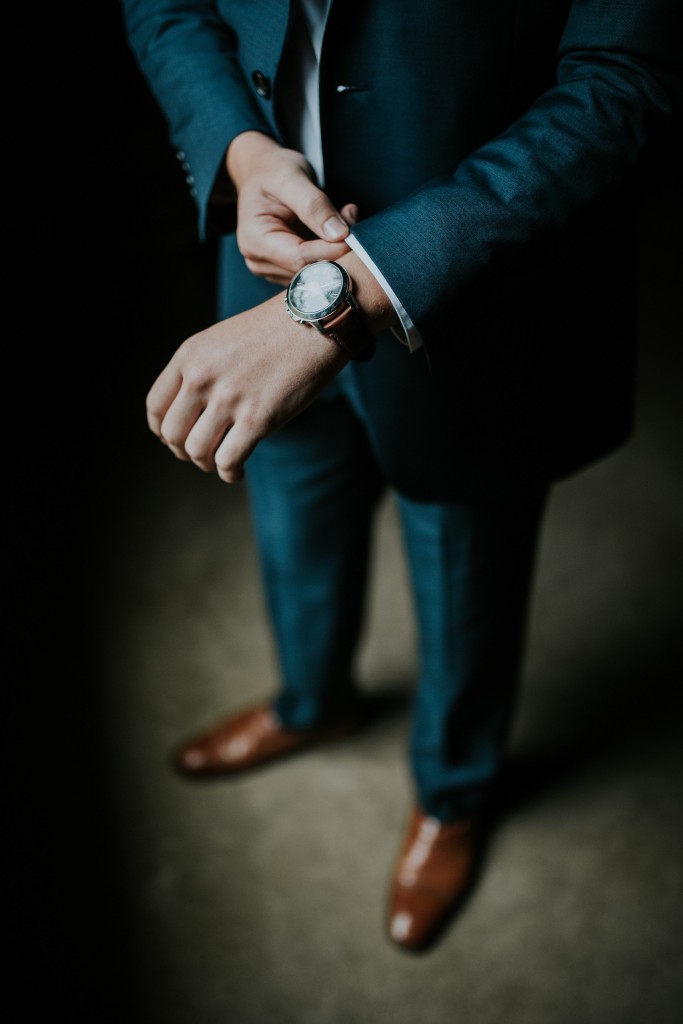 The other main learning focuses on Gen Y. We say and write plenty of things about them, projecting our fantasies onto them, without asking them what they think. We assign characteristics to them that they deny, such as disrespect, instability or a lack of corporate kinship.

However they do acknowledge that there are two elements shared by their generation: a different relationship with authority and a desire to strike a good work-life balance.

They also no longer wish to obey orders without understanding why. That may ruffle some feathers among those who have never questioned authority, but how can you blame them? They are the babies of the 90s, when children were seen as people too. Everything was explained, everything was justified, and they were asked for their opinion on everything. Why they had to brush their teeth, why they had to work at school, why they had to say please and thank you… All of these “whys” are engrained in their DNA, so when they arrive in a company at 23 years old and are asked to perform a task, it is natural that they should ask “why?”

Lastly they want free time, they don’t want to be tied to their desks. They forge a different relationship with work. This is the generation of the economic crisis, unemployment, the rise of the part-time job and personal days. Their point of view is that work is no longer a source of well-being and self accomplishment.

Businesses need to understand that, and fast. They won’t be able to strong-arm Gen Ys into working to the old management model of first in, first out! And even though the work-life balance issue doesn’t only apply to parenting, a young man once made a terse remark during a focus group I was running: “I never saw my parents, I want to see my kids”. Quite a lesson! How could anyone not learn from that?