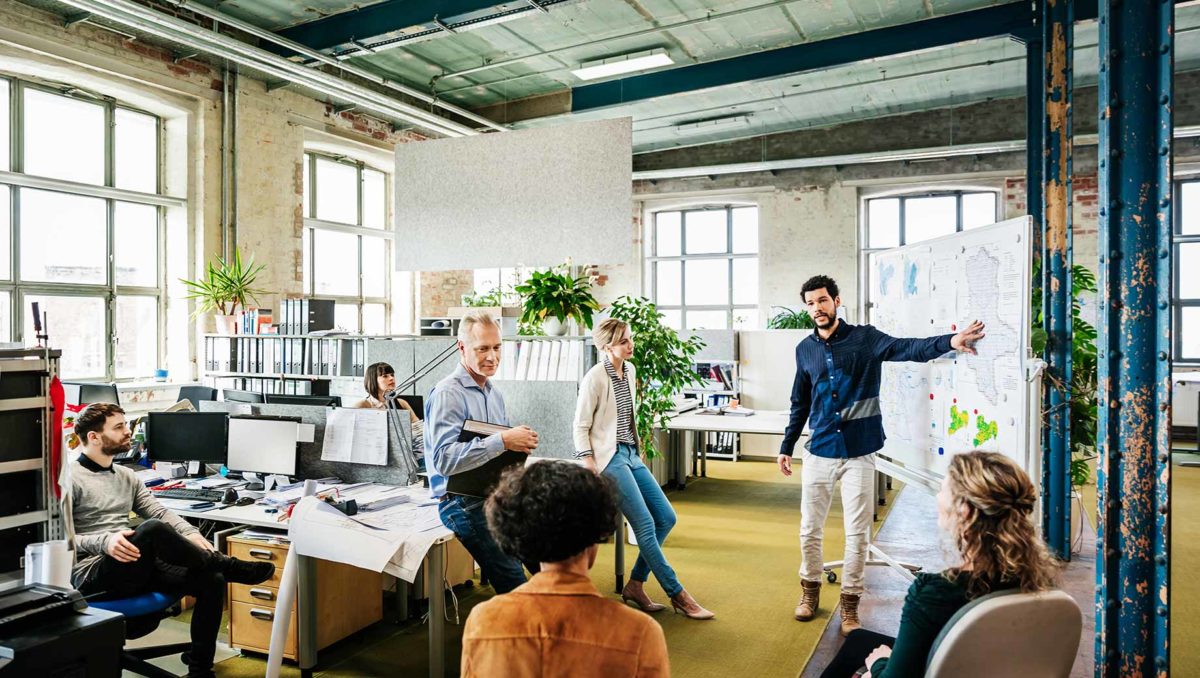 Engagement. As feminist and environmental activists are becoming influencers, engagement is an idea on the rise. But what does being “engaged” really involve? Is it always a good thing? When you throw yourself into campaigning on behalf of one cause or another, are you running the risk of burning out? What about the opposite? If you’re not engaged in your work or committed to a cause, does that mean they are demotivated? We take a look at what it means to be engaged.

A brief history of engagement

What is engagement? The answer to that question has evolved over time.  The word originates in the early 17th century and was used to describe a general legal or moral obligation. It derived from the French word engager, which was translated as “to pledge”. Originally implying some form of promise or obligation, by the mid-20th century it had come to mean a personal commitment to something bigger than oneself.

It goes without saying that engagement also conjures up the idea of rings and weddings. We use the word to describe the stage before marriage, a time when a commitment to another person is being planned. It is something to celebrate, but shouldn’t be taken lightly. It does involve risk so requires courage and the acceptance that a part of yourself depends on another being. Not something to be rushed into!

You might also be engaged in doing something, such as fighting for a cause or working on a professional project. Engagement has become an important part of our lives, and simply being motivated is no longer enough. We have to be engaged individually for the benefit of our communities, by having “the will to succeed and go beyond the limits of what is possible.” Books on management and leadership have moved from presenting engagement as an unthinking, forced sense of duty, towards striving to encourage people to show healthy, independent and more responsible engagement in projects that make sense and provide personal fulfillment. This is now called empowerment: “be yourself and unleash your potential”.

There is a definite link between an individual and their actions, “and more precisely their behavioral acts”. And that link is engagement! That’s what the Engagement theory coined by Professor Kiesler strives to demonstrate. Engagement resolves the cognitive dissonance between our attitudes (convictions, opinions, etc.) and our behavior. When a situation is contradictory, it prompts us to take action. In other words, individuals can only be engaged through their actions and not through their ideas or opinions. And the connection between an individual and their actions is subject to “degrees of nuance”:

Levels of engagement therefore vary from one person to another. They also vary from one situation to another or one project to another, especially in the business world. Exploring the notion of engagement also means describing what it means to be overly engaged or not engaged enough. Indeed, what employer has never fantasized about more engaged and  committed – and therefore more productive – employees? What employee wouldn’t want to invest fully in doing something that takes up three-quarters of their time? The issue really is how to delineate this engagement, because when it is excessive or in short supply, can become harmful.

It’s not uncommon to admire someone who works overtime, demonstrates against police violence and takes part in back-to-back Zoom calls in the evening for a zero-waste campaign. Over-engagement is highly valued in our society, even though it might be harmful for the person who is giving so much of their time that they forget to take care of themselves and suffer burn out, for example. The boundaries between engagement and over-engagement are blurred, and it is often impossible to pinpoint when a person is overdoing it. While engagement combines three factors: enthusiasm about work (and/or a company and/or project), perseverance and “the ability to accept the perceived negative aspects of your work”, over-engagement occurs when someone develops a “preeminent interest in work”, neglects their personal life and persists compulsively with professional tasks. So it really is important to understand why someone is engaging so excessively. From there, limits can be set, and self-care measures put in place for their protection.

A lack of engagement

At the other end of the scale, some people simple fail to dedicate their energy to anything at all. They don’t feel any sense of engagement. How does that pan out in the business world? Non-engagement, or disengagement is “where attitude, state of mind and emotion collide.” Investment dwindles, proactivity fades, and passivity sets in, with direct impacts on individual and collective efficiency. Though burn out isn’t a risk in this situation, its evil twin, bore out – excessive boredom at work – can rear its ugly head in the daily lives of disengaged people. AND it can affect productivity, absenteeism and a whole string of associated psychosocial risks. Whose fault is it? Or rather, what causes it? Most of the time, and according to Daniel H. Pink, if at least one of the three main intrinsic reasons for employees to be motivated – autonomy, a feeling that they have some control over what they do, and a sense of meaning – is threatened, their engagement is also under threat. So, how do you strike the right engagement balance?

An ideal level of engagement falls somewhere between disengagement and excessive engagement. It’s important to pay close attention to the three intrinsic reasons for employee motivation, as mentioned above. Whether individually, as a team or as a manager, good practices should be observed. These might include an employee learning how to say “no”, or even a manager being granted the right to make mistakes. And above all, it’s important to know yourself, and to make a commitment to respecting your own boundaries before pouring every last ounce of energy into a business, organization, or charity. And it’s equally important to stop yourself from becoming involved in something that doesn’t suit you, because that’s a sure-fire way of losing motivation. Reasonable professional engagement can happen when three elements are in balance: 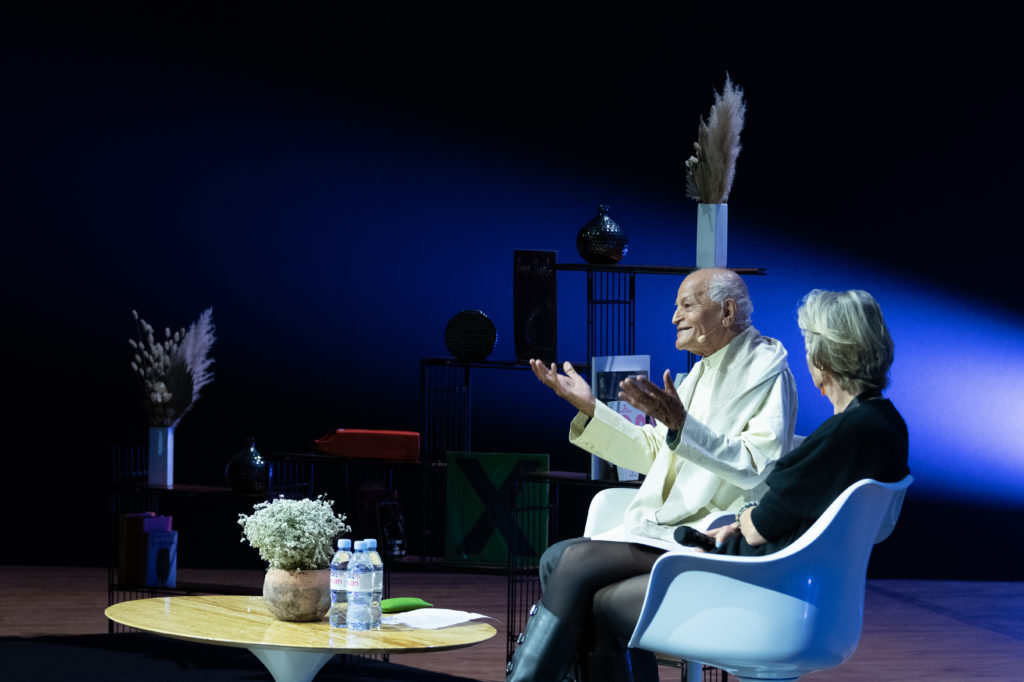